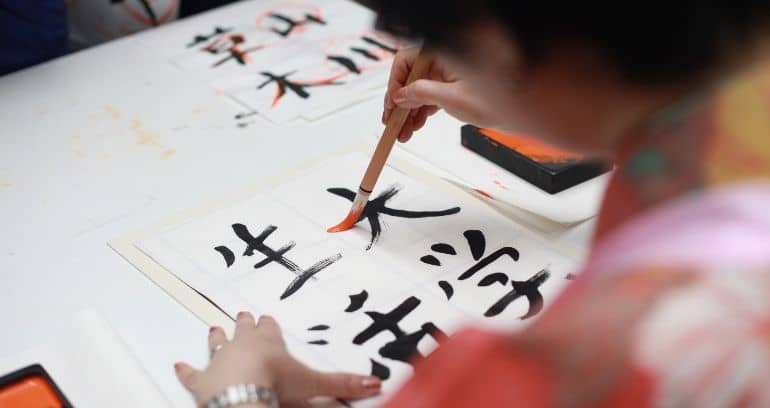 The Japanese language is one of the most misunderstood languages in the Western world. As Japan becomes much more of a popular tourist destination however, more and more Westerners are looking to brush up on their linguistic skills and master some of the more complex Japanese words and phrases.

Mastering the Japanese language will not only teach you a new skill, it will also open up a whole host of other possibilities, especially when it comes to travel. Even something as seemingly basic as Tokyo in Japanese could make your life so much easier when travelling. Don’t get us wrong, in order to travel, you don’t need to be fluent in the native language of the country you’re visiting, but it certainly helps.

When you delve a little deeper and start learning key Japanese words and phrases such as good night in Japanese or good morning in Japanese for example, you’ll learn not only the complexities of the language, but also the history, which is fascinating.

So, without any further ado, here’s a look at several important Japanese words and phrases for Westerners.

When learning the Japanese language, without a shadow of doubt, one of the very first words that you will be taught by your tutor is ‘hello’ in Japanese.

Out of the seemingly endless array of Japanese words out there, this will probably be the word that you are most familiar with.

In Japanese konnichiwa does indeed mean hello so be sure to make a note of this.

Konnichiwa is a 5-syllable word (ko-n-ni-chi-wa) and it is usually used throughout the day, rather than in the morning and the evening because there are different words for good morning in Japanese and good night in Japanese.

As a beginner however, don’t worry too much about using this as your standing greeting, regardless of what time of day or night it is.

Expanding on what we just spoke about, if you do wish to say good morning in Japanese, it is ohayo gozaimsu.

Pronounced (oh-high-yoh goh-zigh-moss), if you want to go with more of a casual early morning greeting, it’s simply ohayo.

We’ve looked at good morning, so now let us look at good evening in Japanese.

Pronounced (Kon-ban-wa) this is a polite way to greet somebody in the evening in Japan. One thing to remember is that this is a greeting. Don’t confuse this with good night which is oyasumi nasai which you will either say to somebody before you or they head off to bed, or before you part ways in the evening, perhaps after dining out.

The Japanese language is very much about politeness and courtesy and they take their etiquette very seriously over there, and rightly so.

While there are plenty of Japanese words out there, thank you is certainly one of the most important.

Thank you in Japanese is arigatou gozaimasu and is pronounced a-ri-gat-o goh-zigh-moss. Like a lot of Japanese words, the letter u at the end is virtually silent and so is barley pronounced, as you will learn when you decide to take up Japanese language lessons.

Again, if you want to be more casual, you can simply say arigatou which is perhaps the equivalent of people in the UK saying alright when greeting each other instead of hello.

As mentioned throughout, many of the more important Japanese words and phrases you will learn as part of the Japanese language are all about politeness, and this next example highlights this beautifully.

The word for excuse me in Japanese is the 5-syllable word Sumimasen (pronounced su-mi-ma-se-n) and if you are learning Japanese, understanding this key phrase is very important.

This is a very useful word to learn because not only can you use it to get somebody’s attention, I.E a waiter, but you can also use it to apologise, or to politely move past somebody if they happen to be standing in your way.

Up next, for anybody who is thinking of dining out in Japan, or going shopping in Japan, learning this next key sentence will make your life so much easier, and it is also very simple.

To use this phrase, it would be _ o kudasai so you would fill in the blank with the name of the item that you wanted. The Japanese word for water is mizu so if you wanted to ask for water, you would say mizu o Kudasai.

It is also very useful to know how to ask where something is, which is why this phrase is so helpful.

If for example, you wanted to know where Tokyo is, as the word for Tokyo in Japanese as the same as it is in English, with more emphasis placed upon the first syllable, you would say Tokyo wa Doko Desu Ka.

If you are travelling and have a basic grasp of the Japanese language, it’s worth memorizing some important words for travellers and tourists, such as eki which means station. So, if you wanted to ask where Kyoto station is, you would say ‘Kyoto Eki wa Doko Desu Ka?’

Finally, wrapping things up with a simple, yet still important Japanese word, we have Kyou which means today. This 2-syllable word (pronounced ky-ou) literally means ‘this day’ in Japanese and can be especially useful when purchasing train tickets or making reservations for dinner perhaps? 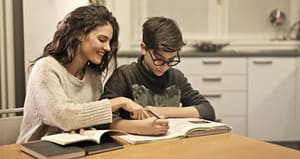 Ways to Find the Best Japanese Lessons Near You

Research Online Japanese Lessons Near You in London Before committing to a language lesson, start 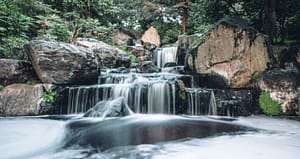 5 Most Popular Japanese Gardens in London

What are the main types of Japanese Gardens in London? Japanese House Gardens are a 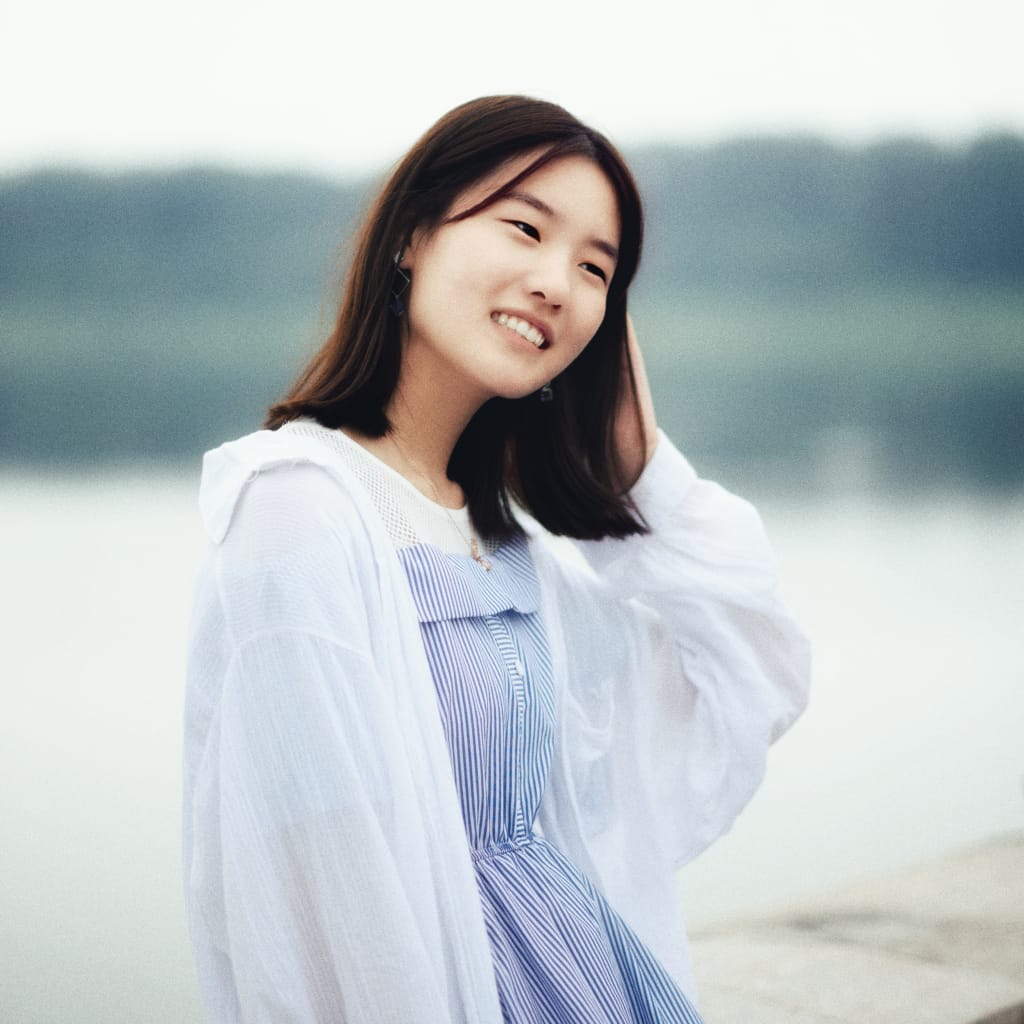 As a naturally creative individual, I enjoy the fast-paced landscape of the digital marketing and social media world. Both in my professional career and in my spare time, I am driven by creating digital content .

Want to find out more?
My personal favourites 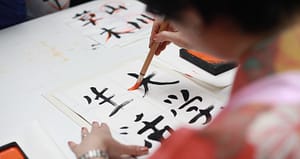